‘Spiritual healer’ arrested for sexually abusing around 900 women in Tunisia

Wesley V. Finley May 11, 2022 Amazigh tunisia Comments Off on ‘Spiritual healer’ arrested for sexually abusing around 900 women in Tunisia 3 Views

A Tunisian posing as a “spiritual healer” has been arrested after a TV report in which he confessed to tricking hundreds of women into having sex with him, a judicial source said.

According to the TV report, the man, who introduced himself on his Facebook page as “Bolga Kahouli”, persuades his victims that these sexual encounters were the cure for the problems they were complaining about.

These remarks were secretly recorded by a journalist from a private channel, Al Hiwar Ettounsi, under the pretext of being a potential client.

According to Fatma Boukattaya, the spokeswoman for the Ariana court in the Tunis suburb, the man, who was arrested on Tuesday, was already under investigation for his suspicious activities on social networks before the broadcast of the report.

In the report aired Monday evening, the man who claims to have powers to exorcise “black magic”, tells the journalist that his methods have “guaranteed results” and that he has “cured” between 800 and 900 women thanks to “sex sessions”.

“Tonight you will sleep with me and you will be 100% cured,” he told the reporter when they met.

He sets a certain number of “sessions” for each client to “cure” her from the ailments that haunt her.

To the journalist who describes false troubles, he recommends 14 “sex sessions” for a total cost of 210 dinars (65 euros).

One of his victims, a 25-year-old student, told the show that she had been sexually abused for three years by this “healer”.

Previous Can Lebanon reverse the trend of futile elections in the Middle East?
Next Stripping Wealth on Purpose: The Impact of Predatory Lenders in Memphis – Non Profit News 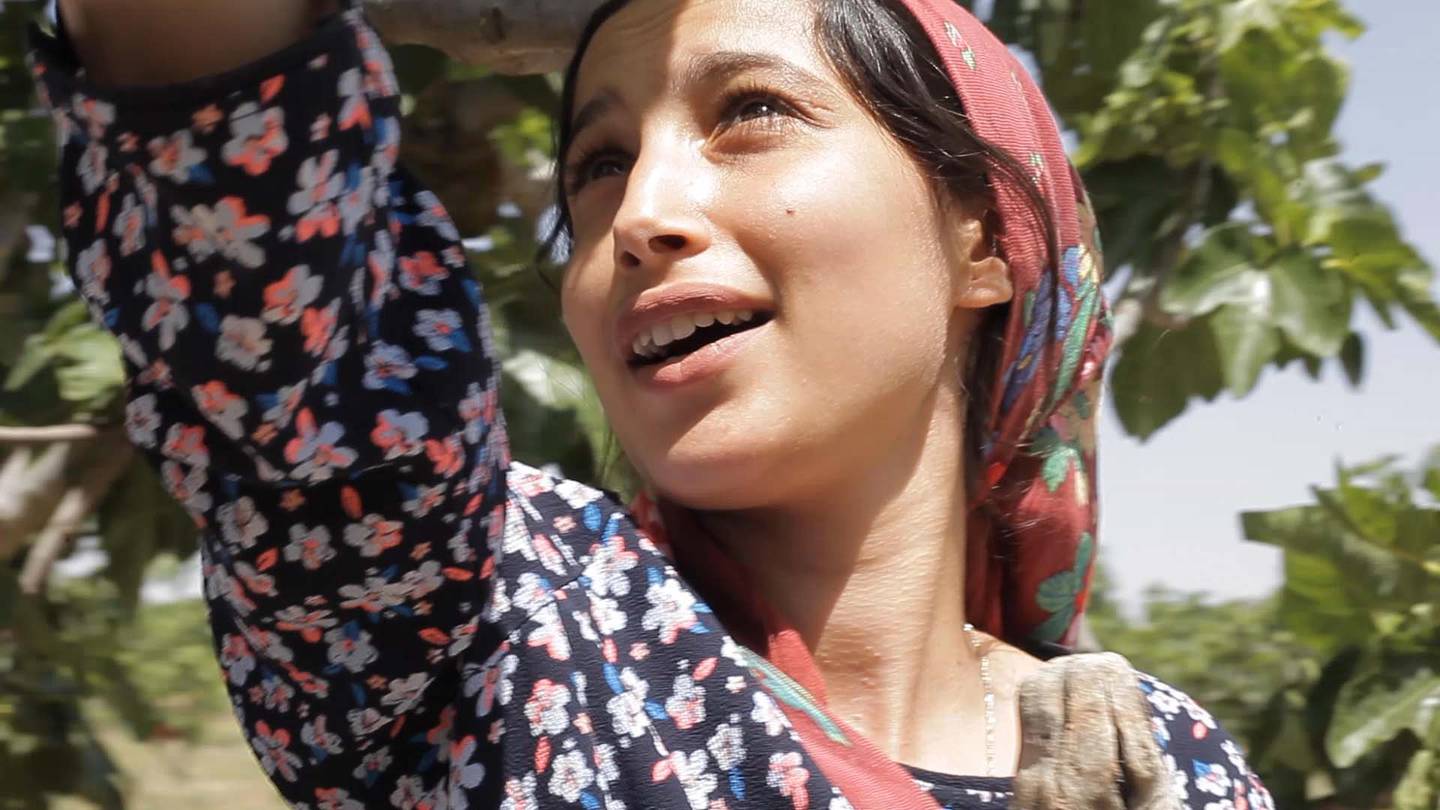