Russian officials traveled to Iran to see drones (US official) 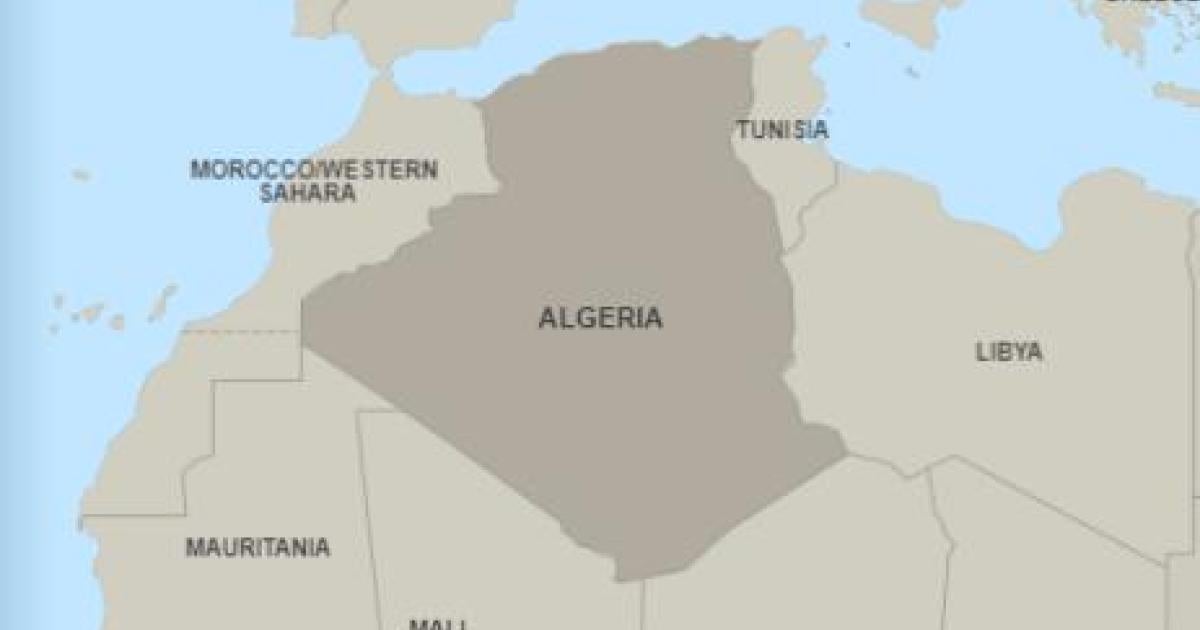 Iranian Foreign Minister Hossein Amir-Abdollahian in a phone call with his Ukrainian counterpart rejected US accusations of sending Iranian drones to Russia for use in the war against Ukraine .

Earlier this week, the United States said it had information showing that Iran was preparing to supply Russia with up to several hundred drones, some of them capable of weapons, and that Tehran was preparing to train Russian forces to use them. Iran’s foreign minister denied this.

On Friday, Iranian Foreign Minister Hossein Amir-Abdollahian, in a phone call with his Ukrainian counterpart, dismissed as baseless US accusations that Iranian drones had been sent to Russia for use in the war against Iran. ‘Ukraine.

Iran, which has supplied drones to its allies in the Middle East, on Friday announced its first naval division carrying drones to the Indian Ocean as US President Joe Biden visits the Middle East.

Biden is expected to meet with Arab leaders in Saudi Arabia on Saturday and discuss integrating missile and defense capabilities in the region to counter Iranian drone and missile attacks in the Middle East.

“Russia is indeed betting on Iran and we are betting on a more integrated, more stable, more peaceful and more prosperous Middle East region,” a senior US administration official told reporters on Saturday.

Biden has used Iran’s growing ties with Russia as a rallying cry to urge Arab countries to take a tougher stance on the Ukraine crisis. The Gulf countries, which have energy and trade ties with Moscow, have so far refused to take sides.

Previous These Lesser-Known Historic Places in Algeria Are Truly Epic: Find Out Why
Next Josephine Baker was a badass resistance spy