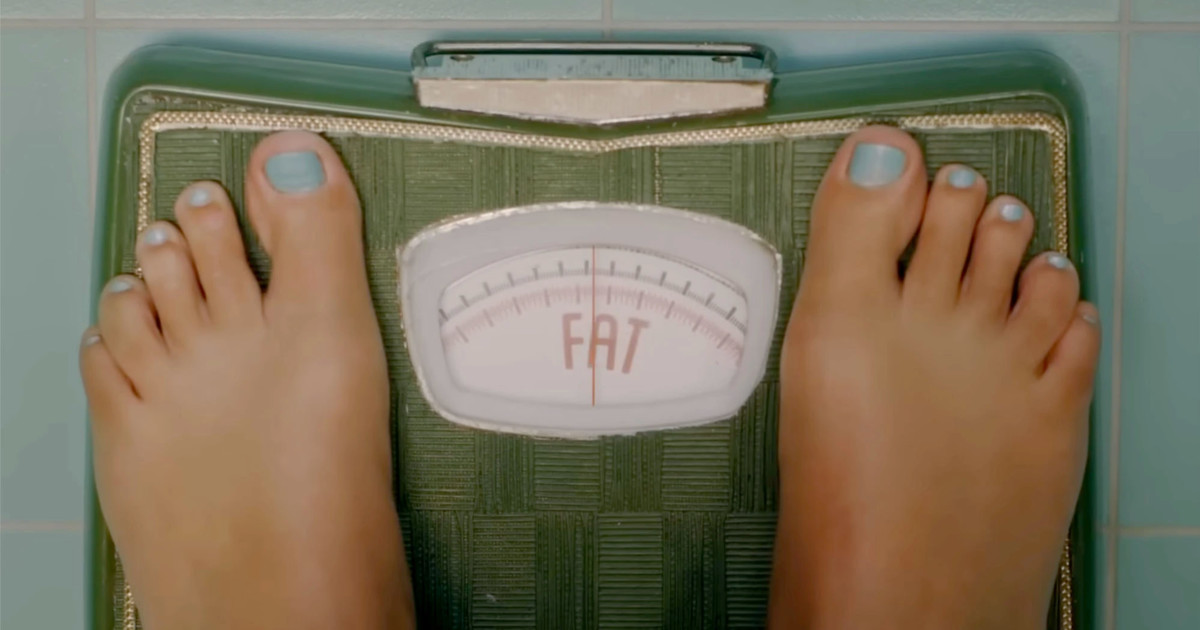 In 1982, the United Nations proclaimed August 9 as the International Day of Indigenous Peoples. Indigenous peoples everywhere, from Asia to Africa and Latin America, are constantly fighting to defend their cultures, their territories and, above all, their rights. The Chao Lay in Thailand, for example, are denied citizenship by the authorities, who do not understand their needs as a nomadic fishing community. Meanwhile, Amazighs in North Africa are fighting with the authorities to defend rights such as their linguistic identity. In Kenya, the Ogiek, like many indigenous peoples, face land grabbing and often fight against economic interests increasingly thirsty for natural resources. Also targets of racism, indigenous peoples proudly reclaim their culture through one of the most universal means of communication, music, as illustrated by Quechua singer Renata Flores and Wayuu singer Lido Pimienta in Latin America.

We invite you to discover all these stories published by Equal times:

Many communities have been hit hard by the coronavirus crisis, but for some, like the Chao Lay, the global slowdown in travel and tourism has also given them some breathing room. The positive side effects of the pandemic for these communities, however, are rare.

The term Chao Lay is used to refer to three indigenous groups (the Moken, Moklen and Urak Lawoi) who live on the popular Andaman Sea coast and southern islands of Thailand. According to the report Raise our voices to save our futurereleased in fall 2019 by the Indigenous Women’s Network of Thailand (IWNT) and the Manushya Foundation, some 13,000 Chao Lay people live in 44 communities across five provinces in Thailand: Phang Nga, Phuket, Krabi, Ranong and Satun.

Throughout the Maghreb, the Imazighen demand rights and cultural recognition

The wave of protests that has gripped North Africa since 2010 has provided an opportunity for social, cultural and political movements languishing in a region suffocated by fossilized dictatorships. One of them is the movement for the defense of the rights of the Amazigh people, an ethnolinguistic minority spread over several countries in the region. “The international media made a mistake in labeling the 2011 uprisings as the ‘Arab Spring’, which erases other groups like the Amazighs who were at the forefront of these struggles,” says Younis Nanis, an activist from the Libyan city. from Zuwara. Since the uprisings, their demands for cultural recognition have multiplied and while progress has been made in several countries, Amazigh activists have still not seen their aspirations realized.

It was a historic moment. On May 26, 2017, after an eight-year legal battle, the African Court on Human and Peoples’ Rights based in Arusha, Tanzania, ruled that the Kenyan government had violated the rights of the Ogiek people by repeatedly evicting them. taken back from their ancestral lands in the Mau forest. The judgment, which found that the government had violated seven of the 68 articles of the African Charter on Human and Peoples’ Rights, ordered the government to take corrective action. But nearly four years later, the Ogieks are still waiting for the judgment to be enforced. Conservation and environmental laws still deny the Ogiek access to living and hunting in the forest, while thousands of Ogiek and non-Ogiek settlers have been evicted from the forest in recent years. , even during the pandemic.

The sound of indigenous resistance in Latin America

A new generation of musicians in Latin America are returning to their roots and using music to defend ancestral cultures historically persecuted by elites and established powers. They mix contemporary aesthetics and sounds, such as electronica, rap and reggaeton, with the music inherited from their ancestors to connect with young people and prevent their history from sinking into oblivion.

“My songs are a political act,” says Guatemalan musician Sara Curruchich in a conversation with Equal times. Born in the Mayan Kaqchikel community of San Juan Comalapa in 1993, her debut album of 2019 Somos (“We Are”) combines lyrics in Spanish and her native language. “Music has a remarkable ability to save memory and raise awareness of the racism we have suffered from for centuries,” she says.